The national governing body for Deaf Sport in the UK, established in 2003, overseeing the sanction process for International competitions led by the European Deaf Sports Organisation and the International Committee of Sports for the Deaf.

SDFA is a member of UK Deaf Sport, and receive regular updates from them as well, have a voting right at their Annual General Meetings.

All correspondences related to Football & Futsal activities including audiogram process, on the International stage need to go through SDFA.

Established in 1983, a recognised regional confederation to the International Committee of Sports for the Deaf.  They give sanctions to countries (which UK Deaf Sport is a member, as GBR) to host European Championships every 4 years.

International Committee of Sports for the Deaf

Founded in 1924 by 2 Deaf Sports pioneers, Eugene Rubens-Alcais (FRA) and Antonie Dresse (BEL).  They were inspired by the first International sporting event between 2 countries, that was in 1891, when Scotland and England drew a crowd of 3,000 at Hampton Park, ending with a 3-3 draw.  They decided to establish an International deaf sport body, well before International Paralympic Committee (est. in 1949).

ICSD oversees Summer & Winter Deaflympics and World Championships for each sport every 4 years. 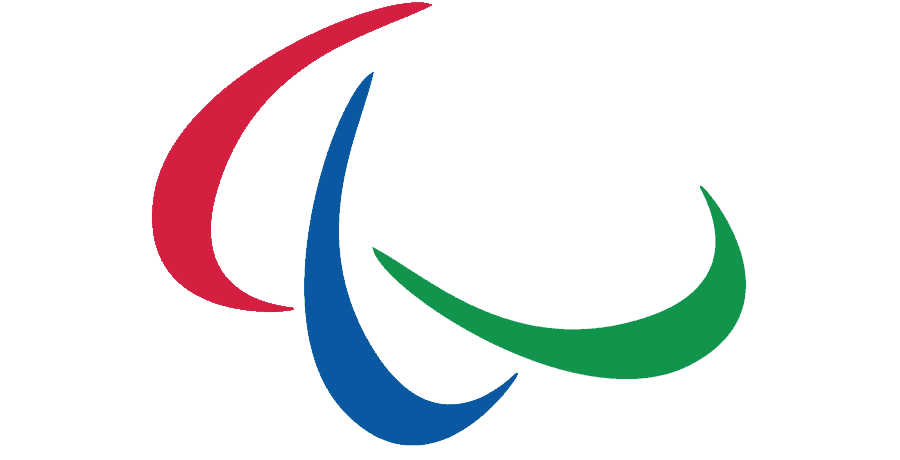 Why we are not in Paralympics?

In Dusseldorf 1989 the CISS became a founder member of the International Paralympic Committee (IPC), but in 1995 they withdrew because the CISS President was having difficulties in establishing working relationships with other members of the IPC who were all non-disabled.  He could not persuade the IPC to share the funds from the International Olympic Committee (IOC) proportionately, and to incorporate all 19 Deaf sports into the IPC programme and to provide interpreters at IPC meetings or in the Paralympic Games.

Part of this problem is because of the term ‘disabled’.  Like other disabled people, the deaf, in general, are uneasy with the word, because of its negative association with inferiority, subordination and incapacity.

By championing the empowerment of disabled people, the CISS, now known as ICSD, has found itself a victim of its own philosophy.  The dominant hearing and speaking society views deafness in simple terms as another sub-group of the larger collective of disability and therefore treats it this way in terms of politics and legislation.

During his term in office as president of ICSD, Crowley (GBR) was positive about building relationships with the IPC and was working towards a closer relationship.  But in 2009 he was not re-elected by ICSD in and the new president Rukhledev (RUS) moved away from the IPC saying, “The IPC must come and talk to us, we are not going to them”.  The ICSD has not issued any further statement regarding its relationship with IPC. 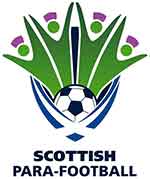 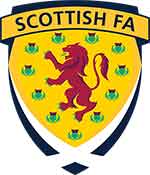